Fast Shipping from our Europe HQ. 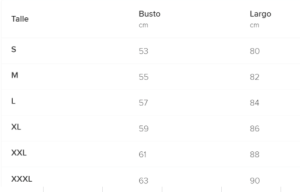 Club Almirante Brown play in the Primera Nacional division of Argentine Football and are based in the San Justo region of Buenos Aires. The club was named after Admiral William Brown.

No sponsor. Features an image of an Argentine Navy Ship on the back with the club’s name “Almirante Brown”. Above it, the helm of a boat with the Irish and Argentina flags.